At the FDR Memorial — which features Roosevelt’s hydropower innovation, the Tennessee Valley Authority — the underground water pumps are broken. If you look down, a sorry sign says FDR Memorial pumps and electrical systems 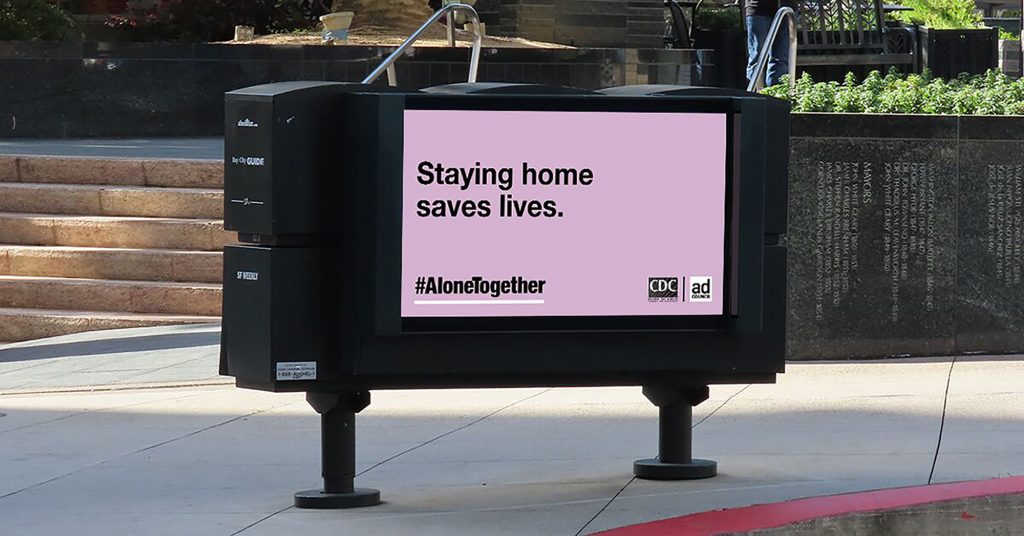 We’ve Got Your Back

Today’s crisis — with restrictions on mobility for the sake of public health that also choke the economy — raises a classic (legit) question about trade associations: does somebody have my back? OAAA has your back. 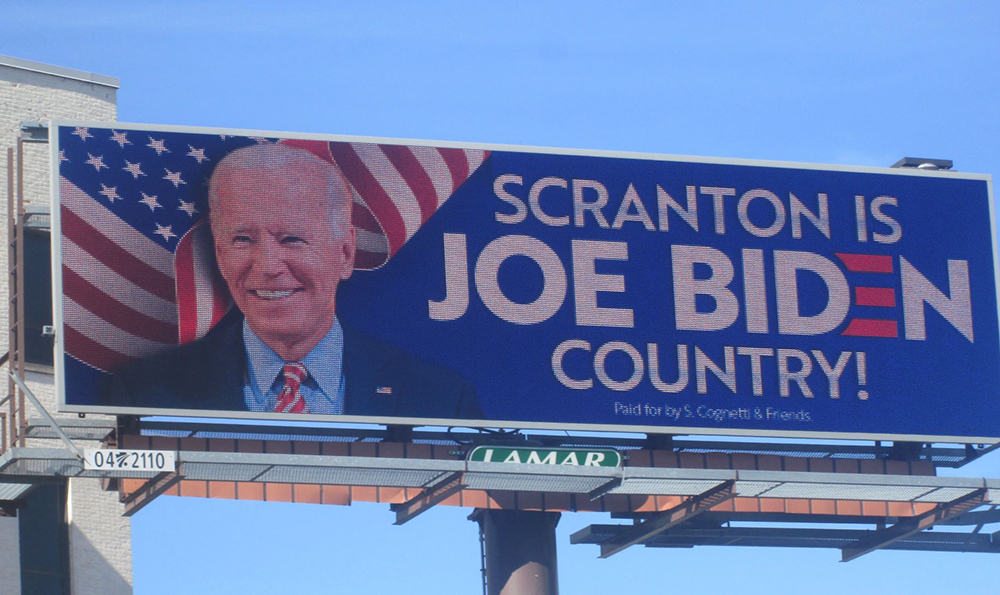 I want to thank the many OAAA members I’ve met for your guidance and warm welcome. While traveling the country on my nationwide listening tour over the past five months, I have seen first-hand the passion 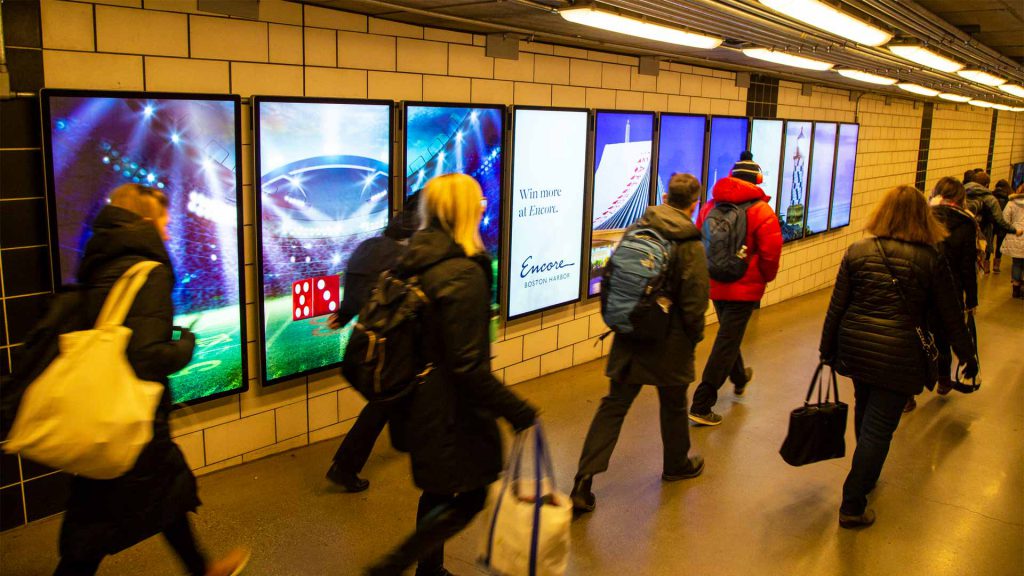 The top 10 US markets drive the very highest level of OOH engagement with almost 90 percent of travelers reporting they look at the ads at least part of the time, while 43 percent report looking at

The Big Game is just weeks away and TV ad slots for the broadcast are sold out. According to the Wall Street Journal, advertisers paid up to $5.6 million for 30 seconds of airtime, which exceeds the

If Pot is Illegal Under Federal Law, Is Cannabis Advertising “Lawful”?

If cannabis is legal at the state level but illegal federally, does First Amendment protection of “commercial speech” include promotion of cannabis? In a novel ruling in Washington State, a judge said yes . . .

Whenever I talk to advertisers and agencies they often ask me the same question. “Why out of home?” And “why now?” My answer is simple. OOH is on the move, it’s growing faster than any other 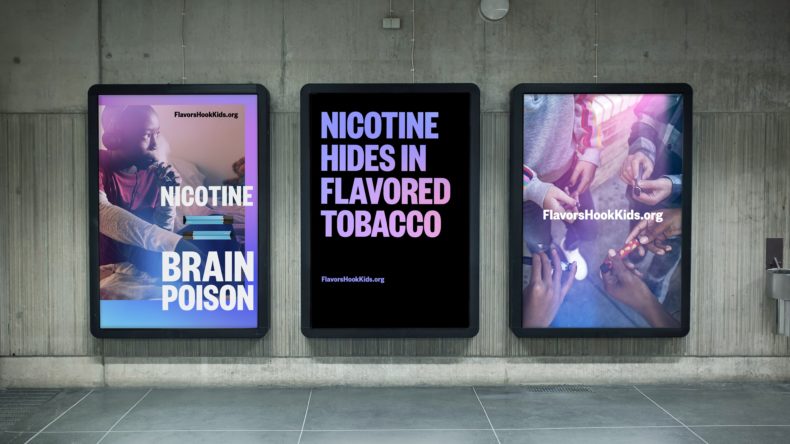 Vaping has been receiving a lot of attention lately, at times championed as a substitute for smoking regular cigarettes but also condemned for creating health problems. To communicate risks of vaping, health officials and anti-drug coalitions