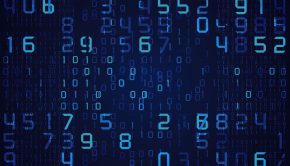 How Big is Your Data?

On Monday of this week, I sat in a meeting with a world-renowned data analytics company and heard the sentence, 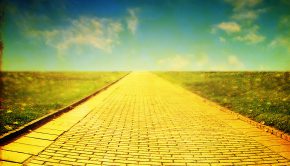 The classic fantasy Wizard of Oz features a common worry of today’s real world: something new and strange can appear 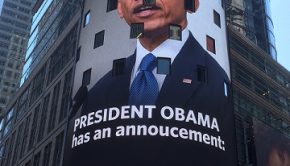 Peace Through Strength: Why Industry Political Involvement is Important

The election will produce a new Congress, with new leaders and new members on key committees. Elections remind us of