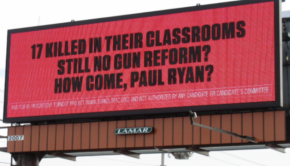 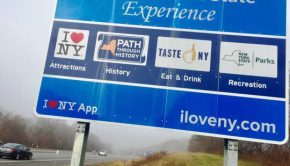 Analysis: Why Did the Feds Penalize New York State?

On February 1, FHWA informed New York State DOT that it would withhold $14 million as penalty for the State’s 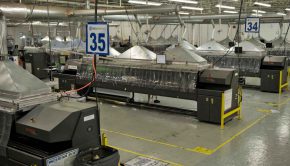