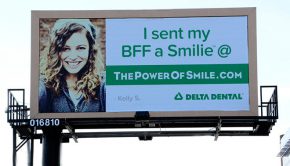 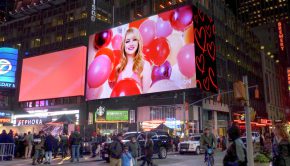 Nurlan Urazbaev Editor-in-Chief, Digital Signage Pulse The “interruption model” of advertising originated in the radio business and then made television 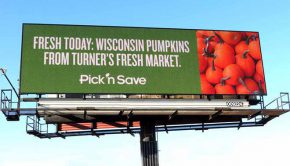 A just-released national study affirms that advertising is an economic driver.  The numbers are compelling:  every dollar of ad spend