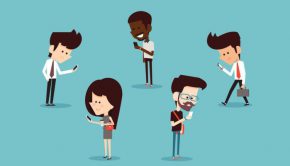 The Immediacy Economy: Putting Performance at the Center of the Marketing Plan

We don’t live in a “digital economy” as coined by executive and author Don Tapscott, we live in an immediacy 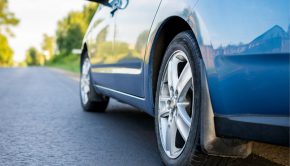 Autonomous Vehicles and the New Driving Experience: What It Means for OOH Advertising

As connected technologies and autonomous solutions evolve at breakneck speed in the automotive industry, the driving experience is expected to 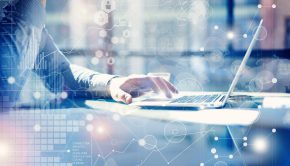 A new monthly feature article will highlight insights collected from members of the OAAA Innovations Committee. The committee members will answer 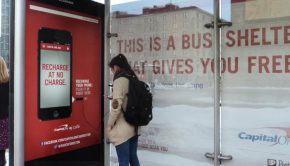 Out of Home advertising revenue hit an all-time high of $7.6 billion in 2016. Combined with advances in audience measurement 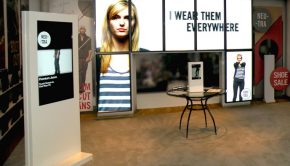 Walking down any main street, you can’t help but notice the trend of retailers propping up digital screens against their 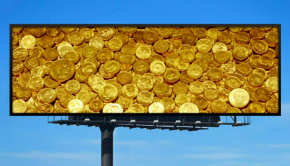 The president said some stern words about a foreign adversary today, and then the dollar slumped. At the same time, 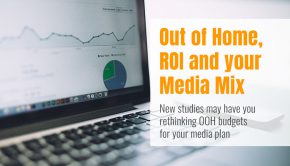 Realizing the Full Potential of Out Of Home Media