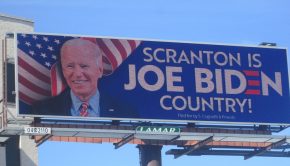 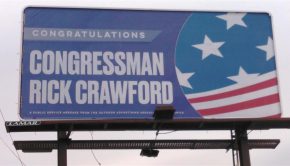 Last week’s election reminds us of the wisdom of bipartisan political outreach, the opportunity to expand political-ad sales, and the 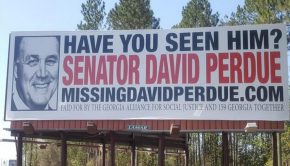 Controversial Messages Are Public Discourse, Protected by the Constitution

Political Speech on Billboards Long after the election, political speech continues to appear on billboards as highly visible public discourse.