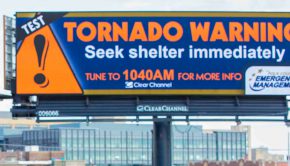 The nation’s highway safety agency recently featured a digital billboard on the cover of its newsletter, heralding winners of its 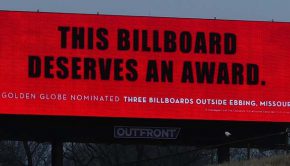