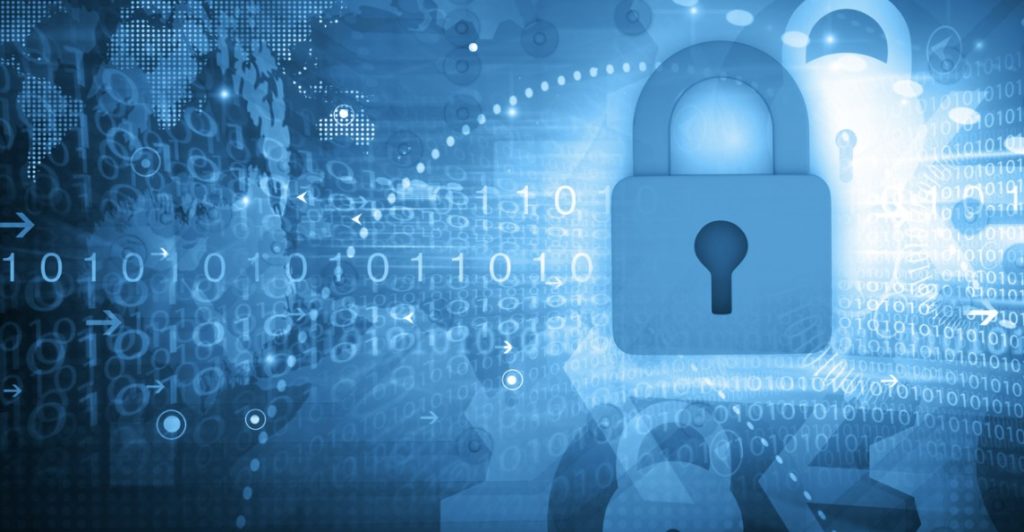 Snap missed its third-quarter estimate, blaming Apple’s iOS privacy changes. “Our advertising business was disrupted by changes to iOS ad tracking that were broadly rolled out by Apple in June and July,” Snap CEO Evan Spiegel said during an analysts’ call. “While we anticipated some degree of business disruption, the new Apple provided measurement solution did not scale as we had expected, making it more difficult for our advertising partners to measure and manage their ad campaigns for iOS.”

What did Apple do?

With the introduction of Apple iOS 14, Apple radically changed the approach to the collection of the identifier for advertisers (IDFA) in the mobile operating system created and developed by Apple.

This identifier information had been collected on an opt-out basis, but Apple changed course and switched to an opt-in model (consumers must agree to be tracked). That was a critical shift because IDFA is the key persistent identifier in the Apple ecosystem and drives behavioral advertising and cross-device tracking.

As a result, there are far fewer authenticated users than before the IDFA change. The outcome is that opt-in rates are believed to be below 25%, reducing the number of authenticated users, and the impact upon advertising dollars has been significant. According to Forbes, “Advertising spend on iPhone and iPad has dropped 32% from its peak in 2021. While in early February advertisers split spend 56% to 44% in favor of Android, in mid-June the split was 70% to 30%.”

There has been a ripple effect throughout the industry because of the value of the IDFA to cross-device tracking and other online advertising practices. Facebook has been significantly impacted due to the common practice of matching mobile data to the web data.

These changes are causing a swift and profound shift in the marketplace. Google had announced that it would eliminate the use of third-party cookies in the Chrome browser (which is the most dominant browser in the world) and had given the industry 2-years to get ready (unlike Apple, which quickly implemented their IDFA changes).  However, Google recently suspended this plan, partly as a result of antitrust investigations in the EU and elsewhere.

Before Google decided to suspend this plan, the industry began working feverishly to develop new persistent identifiers to replace third-party cookies.  Even though implementation of the Google change is on hold, the advertising industry is not sitting idly by. The plan gaining the most traction has been Unified ID 2.0, developed by The Trade Desk and eventually donated to the open-source community.  UID2.0 relies upon gaining user consent for the use of hashed emails (a 32, 40, or 64-character code created by running an email address through a hashing algorithm) as a persistent identifier.  It will generate a token that is regularly refreshed to be privacy-friendly. The outcome is there are more open source solutions competing for attention.

The change in rights for third parties to use Apple’s key persistent identifier (from opt-out to opt-in) is clearly a fundamental disruption. The same analysts who cite privacy headwinds for Facebook and other tech advertisers also see the opportunity for out of home (OOH) media, which is safe, privacy-compliant, and not disrupted by Apple’s change.  Further, if the number of authenticated users online is shrinking, advertisers need to get more creative in reaching consumers with the right message at the right time.  That makes OOH much more attractive since the industry never relied upon targeting authenticated users.  The industry is already well-versed in analyzing other data points to develop effective advertising strategies.

Consumers have voted with their actions and are opting out of digital. Why is this important to the OOH industry? Consumers like OOH, and we all should make sure the industry is communicating this fact to advertisers who may be shifting their dollars. These factors are proven with research.

According to Harris Poll, as post-Covid consumer mobility returns, OOH relevance is expanding, with 42% of respondents saying they are noticing OOH more than before the pandemic, and consumers noticing OOH “much more” is up nine points from a year ago.

While the research is good news for OOH, the findings are bleak for online ads where digital fatigue has scuttled many digital brands, with many people frequently skipping online ads. In fact, 62% report they often tune out ads on digital devices. Furthermore, 66% note concern about personal security and data when online.

What does this mean for the OOH industry? It means advertisers and brands are indeed actively seeking safe, privacy-compliant solutions. OOH can prove it delivers on advertiser’s ROI and now is the time to demonstrate why OOH has the same – if not better – capabilities to reach consumers where they are during their day.

To extend the metaphor about headwinds…the wind is at the back of OOH. Significant digital ad dollars are up for the taking, and we must continue to double down on demonstrating that we, too, are data fluent and digitally savvy. 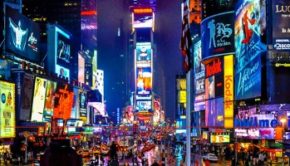 Planning for the Future of OOH → 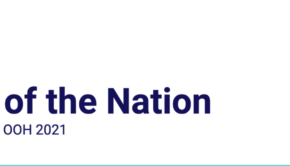 Programmatic OOH State of the Nation → 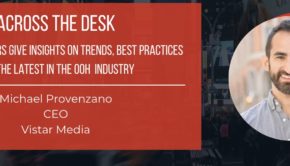 Across the Desk with Michael Provenzano → 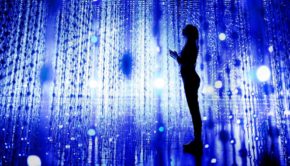 It’s time for messages that meet the market. →