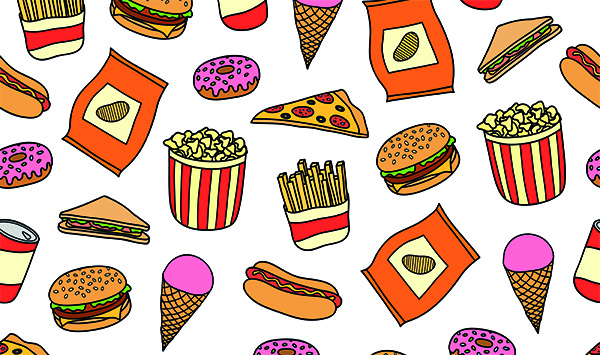 As the pandemic pounded the advertising industry in Britain, the government piled on. Prime Minister Boris Johnson, who lost weight after contracting coronavirus, wants to ban “junk food” advertising in the UK to battle obesity:

Could it happen here?

The global debate about promotion of fatty/salty/sugary foods reminds us that the First Amendment makes America unique.

Banning commercial speech in the United States would collide with free speech protections in the First Amendment in the Bill of Rights, a sharp sword that tends to cut down limits on speech.

In the US, commercial speech is protected speech, including promotion of vice products.

In August, legislators in the Mexican state of Tabasco voted to ban the sale of sugar-sweetened beverages and highly processed foods to those under 18. Twelve days earlier, the state of Oaxaca — which has a high level of obesity — took similar action.

But are ad bans the way to go? In Australia, some state governments including Queensland have discussed restrictions on advertising of high fat-sugar-salt foods at government-owned sites (2,000+ outdoor ad spaces including bus shelters, train stations and roadside signs).

To play its part in combatting obesity, Australia’s trade association for out of home media (Outdoor Media Association, OMA) launched a National Health and Wellbeing Policy.

The new policy, which builds on existing self-regulation that restricts ads for alcohol, gaming, and sex businesses from a 150-meter buffer from schools, took effect on July 1, 2020. Charmaine Moldrich, chief executive officer of OMA, said this proactive policy aims to meet the government’s objectives, deliver a consistent national approach, and mitigate the need for the introduction of state-by-state restrictions.

In Australia and the UK, the out of home ad industry has pledged to donate space to support healthy choices through awareness campaigns.

“The evidence for the effectiveness of advertising restrictions as a means to reduce obesity is very, very poor. The government’s own impact assessment confirms this,” Lumb said. The weak link between adverising and obesity could be the basis for a legal challenge in Britain.

In the US, the out of home industry code includes a 500-foot buffer from schools (no ads for products illegal for sale to minors).

Working with The Advertising Council and other partners such as 4-H Clubs and Boys & Girls Clubs of America, out of home advertisers promote exercise and healthy activities. 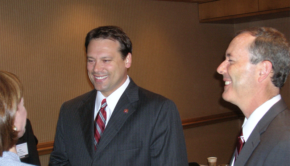 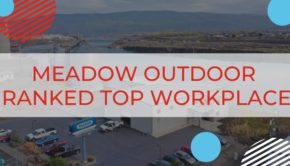 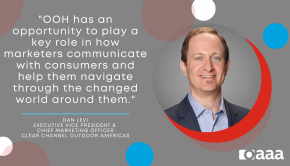