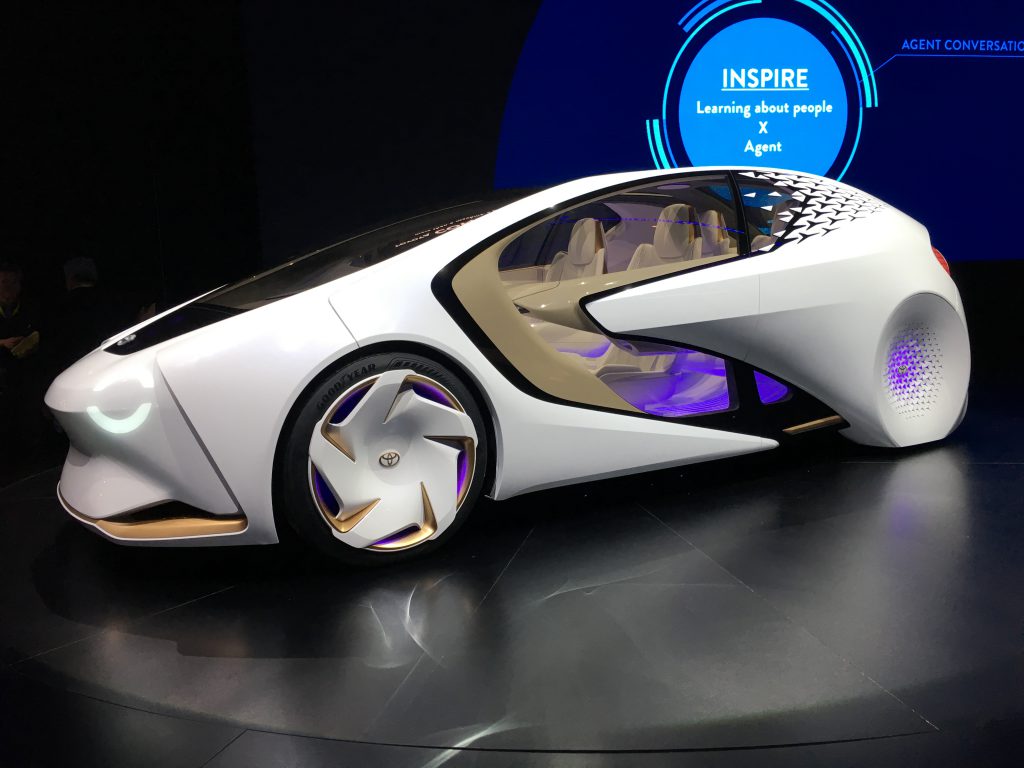 CES and the Road to Autonomous Cars

The Consumer Electronics Show (CES) opens in first days of January each year, serving tantalizing predictions for a brighter future. More than 170,000 tech enthusiasts descended on Las Vegas this month to experience the latest innovations hitting the marketplace over the next 12 months and beyond.

Once again, the TVs are bigger, the audio systems are louder, and the drones can carry heavier payloads. This year, the entire North Hall of the Las Vegas Convention Center was dedicated to automotive technology, looking more like the Detroit Auto Show than a tech expo. Many global carmakers were there; each one showcasing prototypes of connected cars.

Tucked away in the endless corridors of workshops was Connected2Car – a full day of workshops exploring near and future trends related to automated and autonomous vehicles. The panels included experts from top OEM’s (Original Equipment Manufacturers, or carmakers to the casual observer), software developers, and auto trade groups.

The design and implementation of autonomous vehicle technology is highly complex, and there are many implications related to consumer adoption, safety, and much more. An area of particular interest to the out of home (OOH) industry will be the development of in-vehicle infotainment (IVI).

There is a lot of debate about how information and content will be delivered inside a car, especially once driving is no longer a human factor. That’s an area of particular interest to Apple and Google and why the tech giants are developing their own autonomous vehicle (AV) technology. Many panelists presenting at Connect2Car agreed most IVI content will come from personal devices carried by passengers within cars, whether it’s an iPhone or Android Galaxy phone. Rather than building new content channels within cars, people will likely link their smart devices to onboard screens. It’s already happening with technology like AppleCarPlay.

Think about it. A common behavior today is for people to focus on their smart phone when riding in a cab, traveling on a train, or flying in a plane. There’s no reason to assume the behavior will be any different in a driverless car. It is possible for cable providers like Cox and Xfinity to extend cable subscriptions from the home to the car. But, most people will probably choose to tap into their Netflix or Amazon accounts while commuting. It already happens today.

This is good news for the OOH industry which has already been aggressively developing important alliances with mobile companies. The connectivity between OOH and mobile will be even more relevant inside driverless cars.

It’s clear, automotive companies and tech developers are right now focused on tier 1 and tier 2 automation. Some of these innovations already exist like parking assist and navigation. Other features that support driving will evolve over the next several years. But, full autonomous vehicle technology, with widespread deployment, is decades away, maybe generations. There are many reasons for an expansive time arch.

Cities don’t know what they don’t know. Today, there are 340 trillion, trillion, trillion IP addresses, and computing power has increased 20X since 1980. By 2020, it is expected that 250 million cars will be connected to the web. The implications of data fused with autonomous technology and smart cities are enormous with so many possibilities not yet understood.

Until the day comes when all vehicles are autonomous, drivers will look out windows and notice OOH advertising. Before that day arrives, there will be incremental steps from automation to full autonomy. In the decades ahead, drivers will have even more time to look at billboards, sitting ready to take controls of a car in an emergency but with nothing to really do but look beyond a car’s windshield. That’s a scenario the OOH industry can live with for at least the next 30 years. 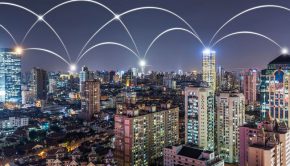