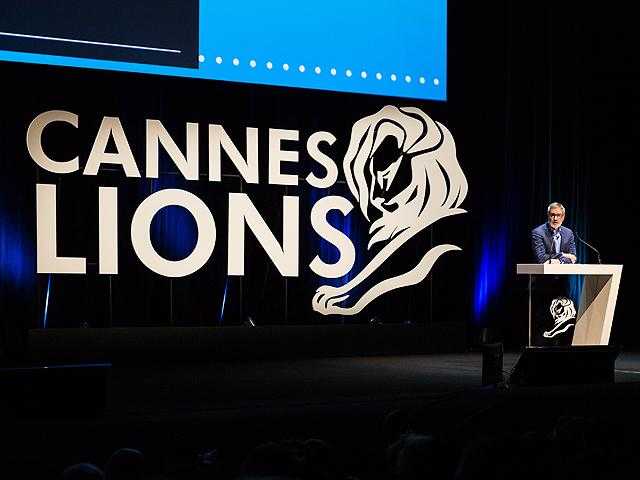 Cannes: Parties Are Great, but it’s Creativity that Counts

The Cannes Lions International Festival of Creativity is an opportunity to celebrate the world’s best advertising alongside the luminaries who conceived these great ads. The event can be overwhelming – the harbor is jam-packed with branded yachts, sponsored cabanas line the beachfront, and every hotel lobby along the Promenade de la Croisette is buzzing with parties and business meetings.

For the full week I attended, the main festival building was teeming with activity ranging from A-list celebrities sharing their opinions on creative thinking, to smaller workshop session where like-minded individuals explored every imaginable topic related to advertising’s creative spark.

But, the main event is where the real work takes place. Nestled in the basement of the festival building is the Awards Hub, where the short list of contenders can be viewed on large display walls during the festival. The Outdoor category once again garnered the most entries with more than 5,300 submissions. On awards night, the list was culled down to gold, silver, and bronze winners representing only 5 percent of the total entries. To win an Outdoor Cannes Lion is truly a grand achievement.

After studying the short list of contenders for a few days, it became clear how diverse the global out of home (OOH) industry has become with formats ranging from enormous roadside structures and wall murals to intimate place-based installations in any number of venues. Some of this year’s winning campaigns shined on large-scale OOH locations, while others more subtly influenced people at the point of sale. Regardless of scope, when OOH campaigns are well conceived, they inspire, inform, and engage audiences.

Like any other awards show, some people will agree with the jury’s choices, while others will lament the decisions. In the end, each of us like what we like. I generally liked what the jury selected, but I also had some personal favorites that were overlooked. Here where some of my favorite OOH campaigns at Cannes.

My favorite campaign was for Getty Images, and it won a Gold Lion. The campaign beautifully demonstrated the depth of Getty photographic assets by creating composite images of famous personalities using only parts of many different faces. Another Gold Lion went to IKEA. This simple but effective campaign demonstrated how affordable IKEA furniture is by comparing the cost of specific furniture items to a few cans of beer, tubes of toothpaste, and cups of coffee.

The Silver Lion winner from Visa demonstrated how you and your luggage may not always end up in the same country after a flight. The illustrations combined two different national flags with a suitcase graphic to make the point. 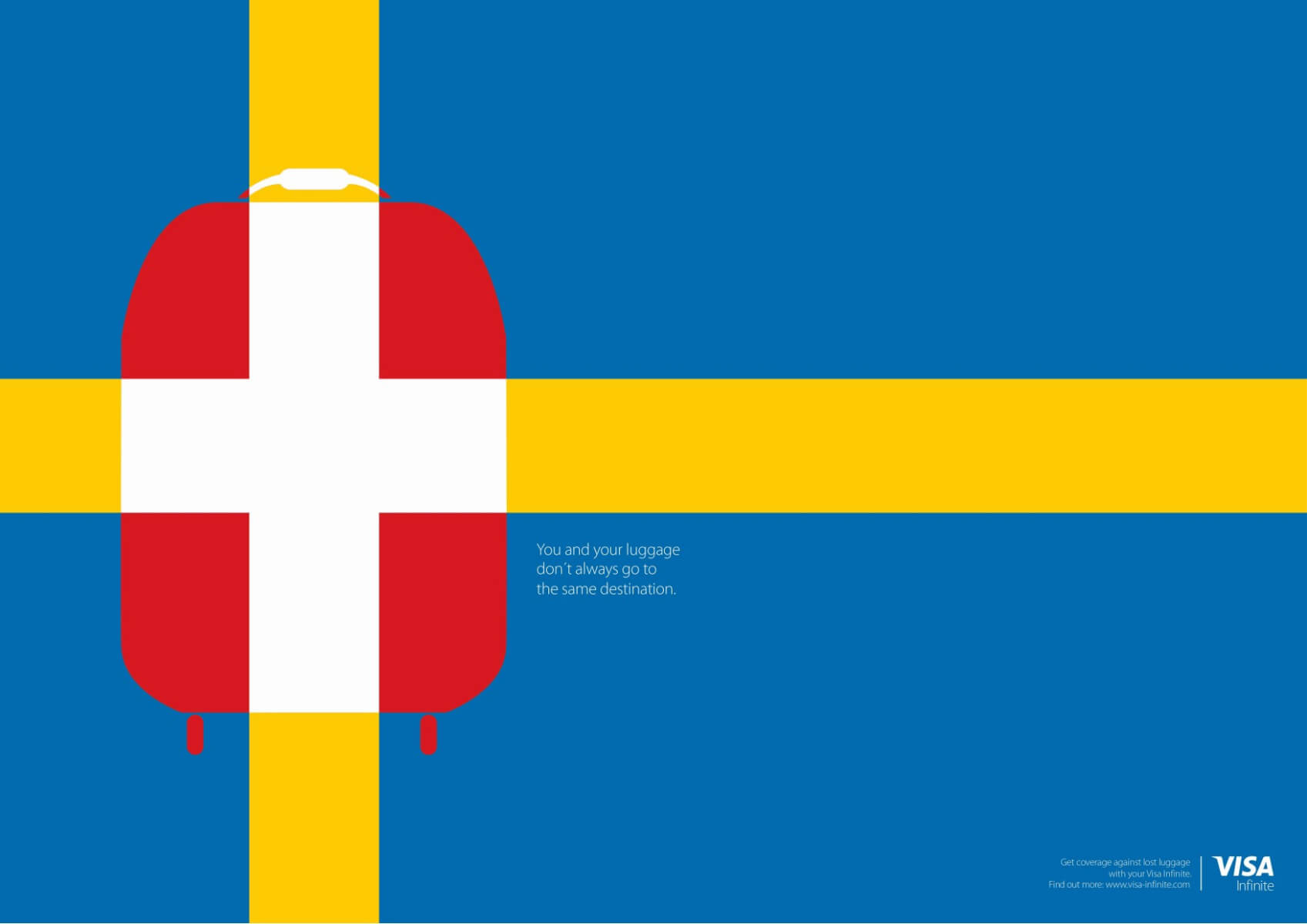 Havainas also won a Sliver Lion for its simple but beautiful campaign, which was reminiscent of vintage travel posters. The illustrations evoked a state of mind indicative of exotic tropical destinations in Brazil. 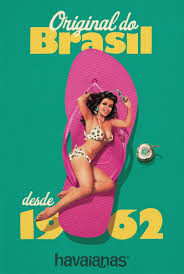 This year’s Apple TV campaign has won universal praise in award shows around the world including an OBIE Award last April. It also won a Sliver Lion which was well deserved. 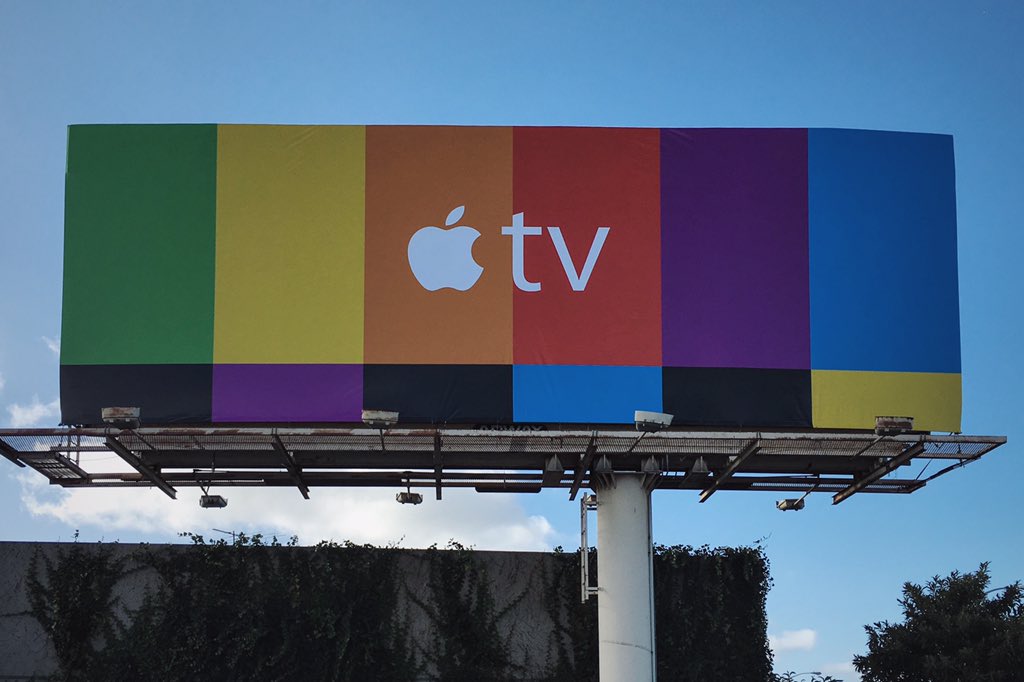 One of the most provocative campaigns to win at Cannes was for Cartel – a high-end fashion mall in the Middle East. The stylish ads juxtaposed a woman dressed in a traditional Arab burqa with fashionable accessories. 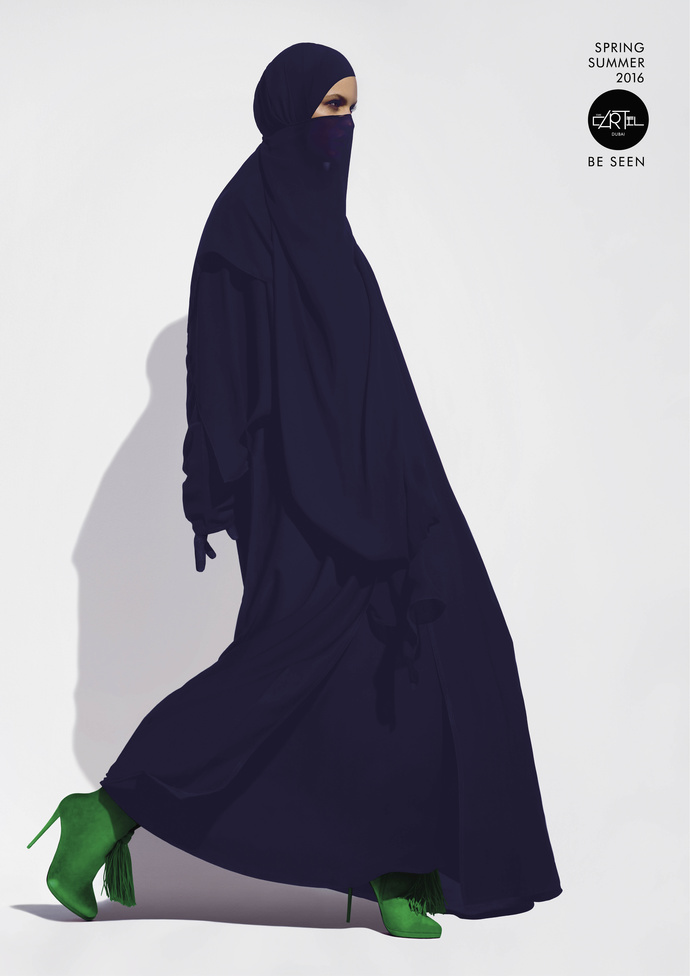 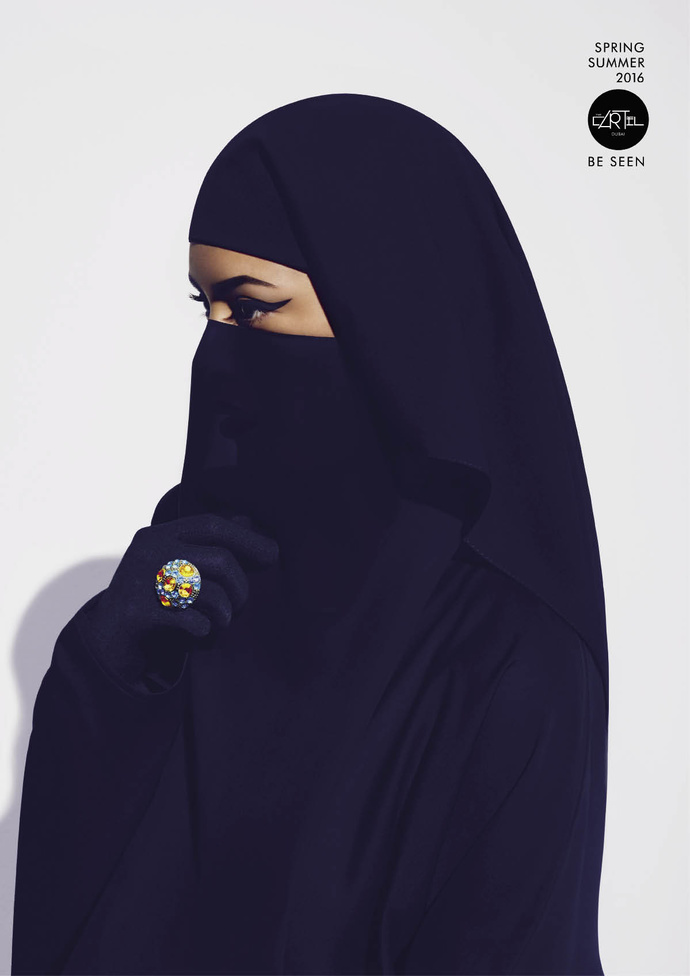 A few very clever campaigns didn’t score as well with the jury but are certainly worth mentioning. One was for Volkswagen. The campaign uses humorous images to stress the point that genuine Volkswagen parts work. Technically.

Another car company, Volvo stressed the importance of airbags with alarming visuals caught at the point of impact.

Sometimes a message is subtle. Some people might suggest too subtle as with the Pepsi Bronze Lion winner. It can take a few moments to see the Pepsi logo camouflaged within the clothing of active kids. These posters require placement where they can be studied up-close for a period of time, like a subway platform or an airport concourse. But once you see the Pepsi logo, you become aware of the simple power of a creative idea.

My single favorite piece of art was a bulletin campaign for HSBC. Using sun and moon shapes taken from several national flags, the message is that HSBC processes money transfers anywhere and anytime, day or night. It’s such a simple idea. So much is said with little explanation needed. That is the essence of great OOH advertising. A big idea, executed simply, will roar. 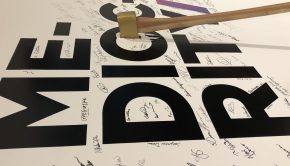 A Creative Intervention with My OOH Family → 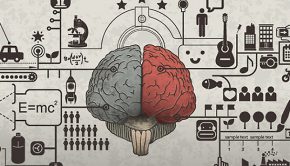 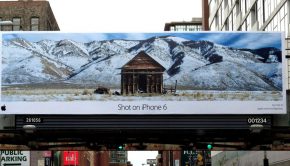 The Art of Pause →