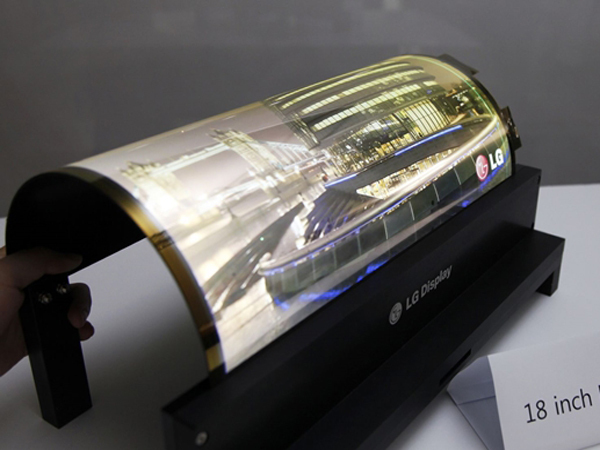 A Report From the Future

After living through another December filled with parties, hordes of shoppers at malls, and a desire to stick with New Year resolutions, the Consumer Electronics Show (CES) is a jolt back to reality in the first week of the New Year. Actually,  CES hardly resembles reality at all with its star-studded parties, hordes of expo delegates, and a desire to stick with the entire show schedule.

The experience is awe-inspiring with a wide diversity of exhibits, demonstration stages, and experiential lounges filling both the Las Vegas Convention Center and the Sands Convention Center. Enter any of the expo halls, and the impression is excitedly overwhelming. In fact, it could seem a bit overkill. Does the world really need 100+ drone manufacturers? Maybe it does if Amazon will truly deliver packages with a fleet of drones in the coming years.

Entertainment techies may be eagerly anticipating the arrival of 4K televisions at neighborhood electronic stores. But, at CES, 8K TVs have arrived.

Perhaps the most valuable insight to come out of this year’s CES was a realization by many that the Internet of Things (IoT) is at the end of the beginning. For a long time, there has been speculation about how the IoT will change daily life. Talk is cheap. Practical applications have value, and that’s what emerged at CES this year.

There were several virtual reality (VR) and augmented reality (AR) devices on display in the expo halls. Until now, VRgoggles and Google glass were a novelty. But, now smart business people are using this technology for a purpose. Consider surgeons using AR glasses to help them perform complex surgical procedure with tutorials available in their field of vision. Mechanics could be aided by AR glasses when repairing machinery, or museums could use the technology to curate tours.

One corner of the convention center was devoted to automotive technology. At first the arealooked more like the Detroit Auto Show than an electronics show. But, upon closer examination, it was clear the exhibits were about smart technology and not horse power.

On the other hand, the connected car is here. Ford, Toyota, VW, BMW, and others presented an impressive array of technologies now available in many 2016 models. Apple CarPlay and Android Auto are creating seamless connections between car audio systems and smartphones. Auto makers have clearly recognized that people bring their entertainment into cars, and simpler experience interfaces have resulted.

Despite the impressive innovation on display at CES this year, one underlying question remained unclear: Which of the wiz-bang technologies can actually be applied to the out of home (OOH) advertising business?

A real answer may lie in the architecture found in technology stacks. Building platforms onto others might produce meaningful outcomes. Consider augmented reality. Perhaps the same technology that will let surgeons conduct procedures with more confidence could be adapted to help technicians more efficiently repair digital billboard components.

Car audio systems connected to smartphones can help make cities smarter. For example, connected technology can tell drivers where to find an available parking spot in real time or which routes are best to take during rush hour. OOH can play a critical role in the smart city revolution by leveraging assets as technology hubs to assist in the weaving of a tech web across geographies.

Disney toys can personalize stories through the use of wearables. Samsung displayed a line of connected men’s suits and ladies purses. Connecting what we wear to the phones we carry, to the cars we drive, to the home security system we trust is at the heart of the IoT. Perhaps wearables will soon read OOH signals, too. There has been wide speculation. CES proved the future has arrived – for now. What’s next?

Before 2007, flip phones were all the rage. Then iPhone changed everything, and the App Store followed a year later. Which technologies will be transformative 10 years from now? The way people consume content will certainly continue to change. There won’t be a need for physical credit cards carried in wallets.

Without question, the OOH industry will transform, as will the overall ad business. The transformation as a result of digital has already had an impact on adverting as older media models based on one-to-millions is being replaced by a new digital model of one-to-one millions of times over. 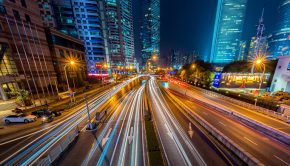 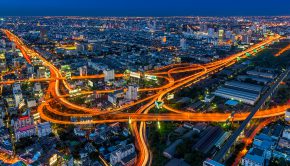 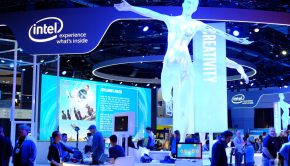